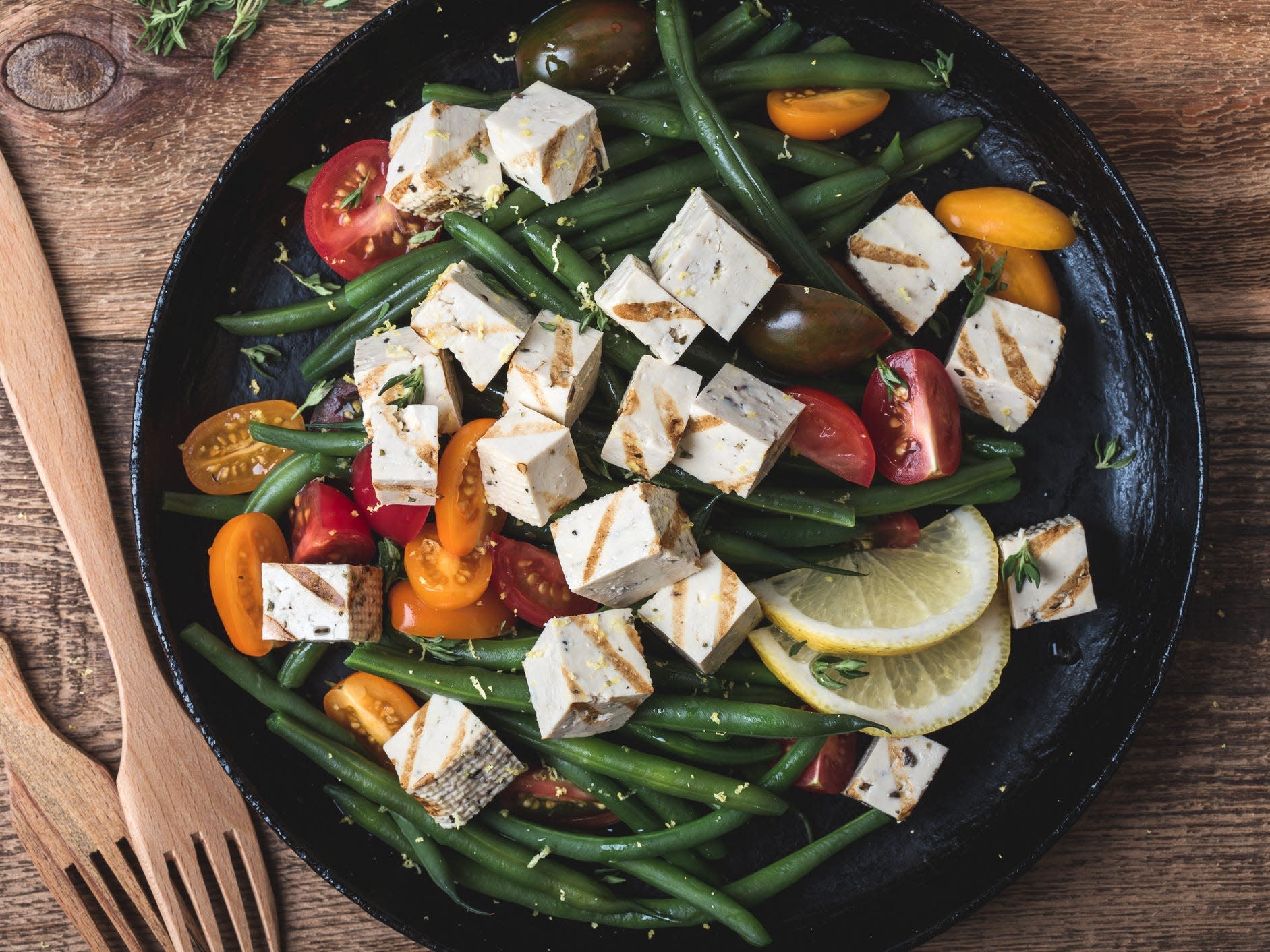 
You’ve probably heard of the keto diet, whether it’s from a friend who keeps writing about it on social media or watching reality TV stars try it out.

This controversial diet involves putting your body into a ketogenic state, which happens when your body runs on fat instead of carbohydrates. By following a diet that is low in carbohydrates and high in fat, you can burn fat through a process called ketosis.

Here are some of the surprising foods that you cannot eat on the keto diet.

Root vegetables are high in fiber and a bit high in carbohydrates, which goes against the main principle of keto. However, it is possible to incorporate small portions of certain low-carb root vegetables, such as carrots, onions, and beets, into your diet.

Other vegetables that grow underground – especially potatoes, sweet potatoes, and parsnips – have enough carbs to count as keto breakers.

Legumes, which include all kinds of beans, lentils, snow peas, and peas, are staple foods for many styles of healthy eating. Vegan and plant-based eaters can turn to legumes as alternative sources of protein.

However, pulses are not that compatible with the keto diet. While legumes are good for you, they are also high in carbohydrates. Even the benefits of high fiber content are not enough to offset the carbohydrate intake.

This means that peanut butter is also banned, as peanuts are considered a legume.

Quinoa is often referred to as a “super food” as well as a healthier alternative to carbohydrates like rice or other grains.

Still, it’s too high in carbs for the keto diet and also has a high glycemic index. This means that it takes longer to digest, which causes glucose and insulin levels in the blood to rise slowly. However, some dieticians would argue that quinoa is an option if you are on a modified version such as a targeted keto diet.

Bananas can be great for muscle recovery, reducing bloating, and calming an upset stomach, but they’re on the list of foods you can’t eat on the keto diet.

With 25g of carbohydrates per 100g serving, bananas are too high in carbohydrates. Even though it is a complex carbohydrate that is high in potassium, it is not a good option if you want to go into ketosis.

Most nuts are encouraged to be eaten on the keto diet because they are high in natural fat and protein. However, some nuts contain too many carbohydrates to support ketogenesis.

Cashews, chestnuts, and pistachios are considered too high in carbs for the keto diet.

In general, the sweeter a vegetable, the more natural sugar it contains. This means that your favorite vegetables may not be the best options on the keto diet.

While some forms of squash are keto-approved, butternut squash is too high in glucose and carbohydrates to make it a good fit.

Starchy vegetables, like potatoes, are a definite ‘no’ to the keto diet – they just have too many carbohydrates in them. You should avoid potatoes altogether if you are on a keto diet.

Other starchy vegetables to avoid include corn, yams, and sweet potatoes.

Grapes are not allowed on the keto diet. Not only are they particularly high in sugar, but they are almost all carbohydrates – so even a small bunch of grapes can easily slow or even stop ketogenesis.

Unfortunately, the grape-free rule also means that you can’t have too much wine (or raisins) on the keto diet.

There are protein bars that are great for the keto diet, but not all energy bars are created equal.

Many energy bars are highly processed and filled with things like vegetable oil, artificial sweeteners, and additives that can all mess up the ketogenic state.

In general, you should avoid packaged snacks unless they’re specifically labeled as keto – and you should probably check the ingredient list just to be sure.

There are a lot of fruits that are not keto friendly, due to their sugar and carbohydrate content. Red apples are distinguished by their sugar content.

If you really want an apple, you’d better get a yellow or a green one, which has less sugar. You should also limit the number of berries and citrus fruits you eat if you are on the keto diet.

Mangoes and other tropical fruits

It’s probably no surprise that many tropical fruits aren’t allowed on the keto diet – after all, they’re super sweet.

Anyone on the keto diet should say goodbye to fruits like mangoes, papayas, bananas, and pineapples.

Dates are often a staple in a healthy diet because they are a sweet snack that is also packed with fiber and vitamins. But they’re a little too sweet to be keto-friendly. They are high in sugar and should be avoided if you are going on the keto diet.

If you’re meant to avoid most fruits on the keto diet, it makes sense that fruit smoothies aren’t allowed either.

Fruit smoothies can be full of sugar and even artificial ingredients. Any smoothie you buy from a store is unlikely to be keto-friendly. If you want to make a smoothie at home, use Greek yogurt or avocados as a base and avoid adding too much fruit.

While soy products are generally low in carbs, some experts say tofu is not ideal for people on a keto diet.

Soy products are high in estrogen-like nutrients called phytoestrogens, which can affect hormone levels over time.

Read the original article on Insider

A million years of data confirms it: monsoons are likely to get worse

How to follow a vegan diet with nut allergies