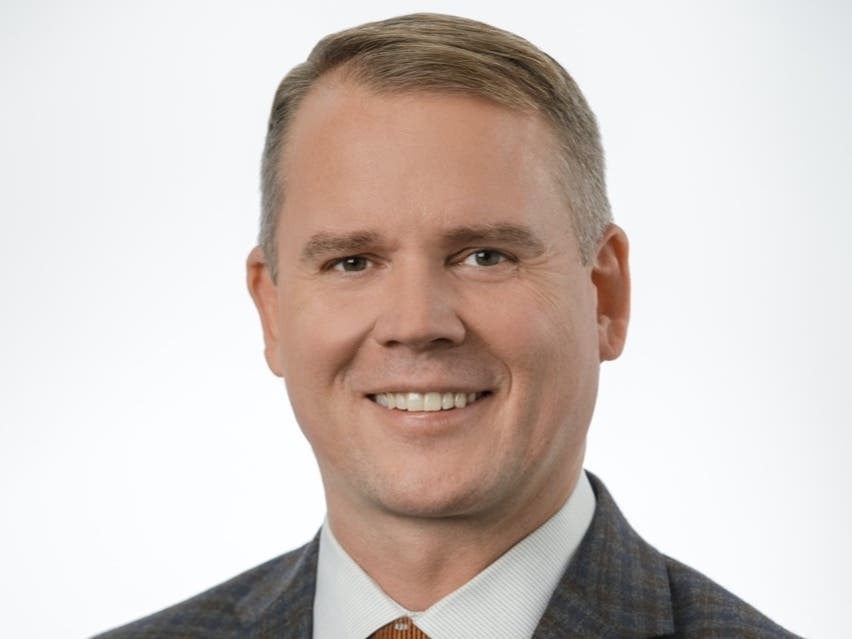 Brady succeeds Dean Marchessault, who in mid-2021 publicly announced his intention to retire after 22 years of service with Connecticut’s largest community credit union, including seven as president and chief of The direction. Brady has been Senior Vice President and Director of Loans at AEFCU since 2015.

“The Board of Directors is confident that Howard Brady is the right fit to lead American Eagle Financial Credit Union,” said American Eagle President Michael P. DePasquale. “His leadership and proven performance make him a natural successor to Dean, whose tenure has produced impressive growth and success for our organization. We thank Dean for his contributions and wish him all the best.

“American Eagle has a rich history of providing exceptional service to our members and giving back to our communities. I look forward to the challenge of continuing this legacy, while focusing on developing our incredible team of talent for continued growth and progress going forward, “said Brady.” I want to thank and to congratulate Dean Marchessault, who has been an incredible mentor to me and a highly respected leader who has greatly enhanced American Eagle’s reputation as an industry leader and significant contributor in our service area. “

In 2020, Marchessault notified his intention to retire on the board of directors of the credit union. Based on the organization’s succession planning process and after careful deliberation, American Eagle announced in mid-2021 that Howard Brady would become the next President and CEO of the Credit Union, effective January 3. .