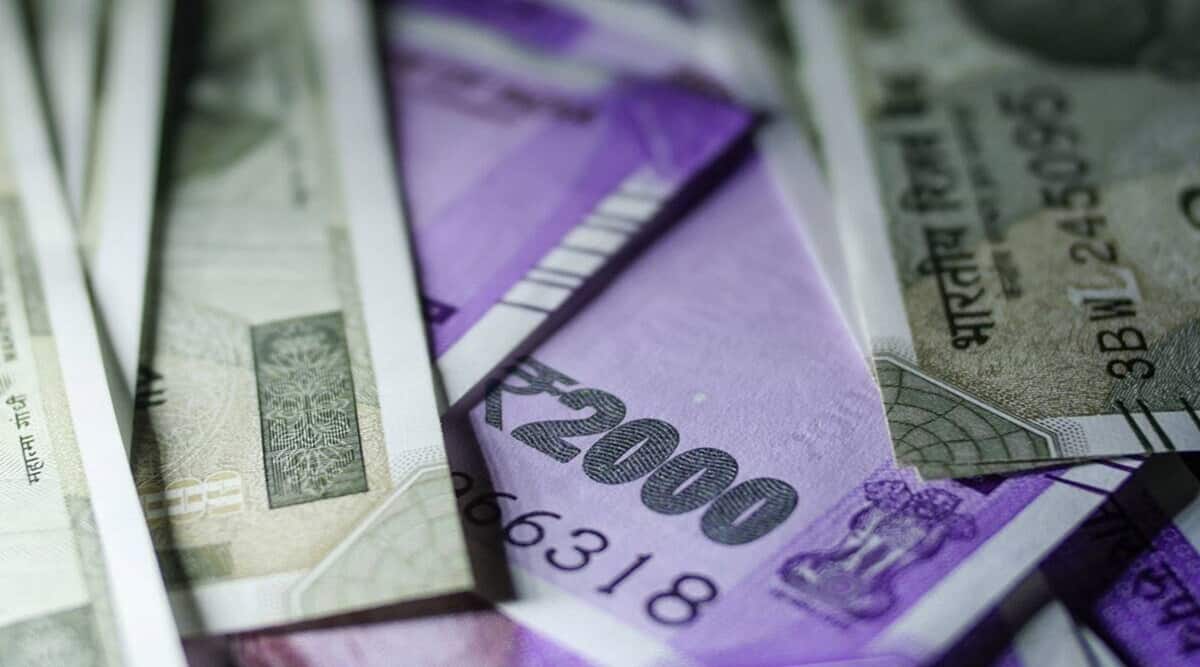 P2P lending is an alternative financing method that allows individuals to receive loans from other individuals through online lending platforms.

P2P lending is an alternative financing method that allows individuals to receive loans from other individuals through online lending platforms. Currently, the Reserve Bank of India (RBI) allows P2P platforms to perform unsecured lending only. Gandhi said Faircent was engaging with the RBI on the issue and that the regulator should allow collateralized asset-backed lending, especially products such as loans against home and car loans on P2P platforms for the industry growth.

Gandhi said Faircent is currently allowing more than 30,000 loans to be generated every month on its platform, which amounts to more than Rs 120 crore. To date, loans totaling Rs 3,100 crore have been issued through the P2P lender’s website and the company aims to facilitate another Rs 2,000-3,000 crore in the next financial year. After that (FY23), we should continuously double for the next two or three years so that it is around Rs10,000 – Rs12,000 crore,” he said.

Regarding asset quality, Gandhi said during the first wave of Covid-19, Faircent had default rates of 10%, which fell to 4-5% during the second wave, and currently the company is experiencing a default rate of 2-2.5% on the return of a collection level higher than before Covid.

As to whether Faircent will apply for a traditional NBFC license, Gandhi said the company is not interested in obtaining one, however, it wants to obtain a digital banking license once the regulations on this are formed. “The traditional NBFC (licence) we are not interested in, what we are more interested in is the digital banking license, which Niti Aayog newspaper was talking about introducing in India and which is being introduced in some parts of Southeast Asia, the UK, Europe and South America, so let’s see when the outlines of these come into play.

“We are very interested in getting a digital banking license and we think we can get a good one because we understand assets and liabilities as we operate a P2P platform. Most neo-banks don’t understand the passive side,” he said.

Does skipping breakfast make you fat? These are some of the myths