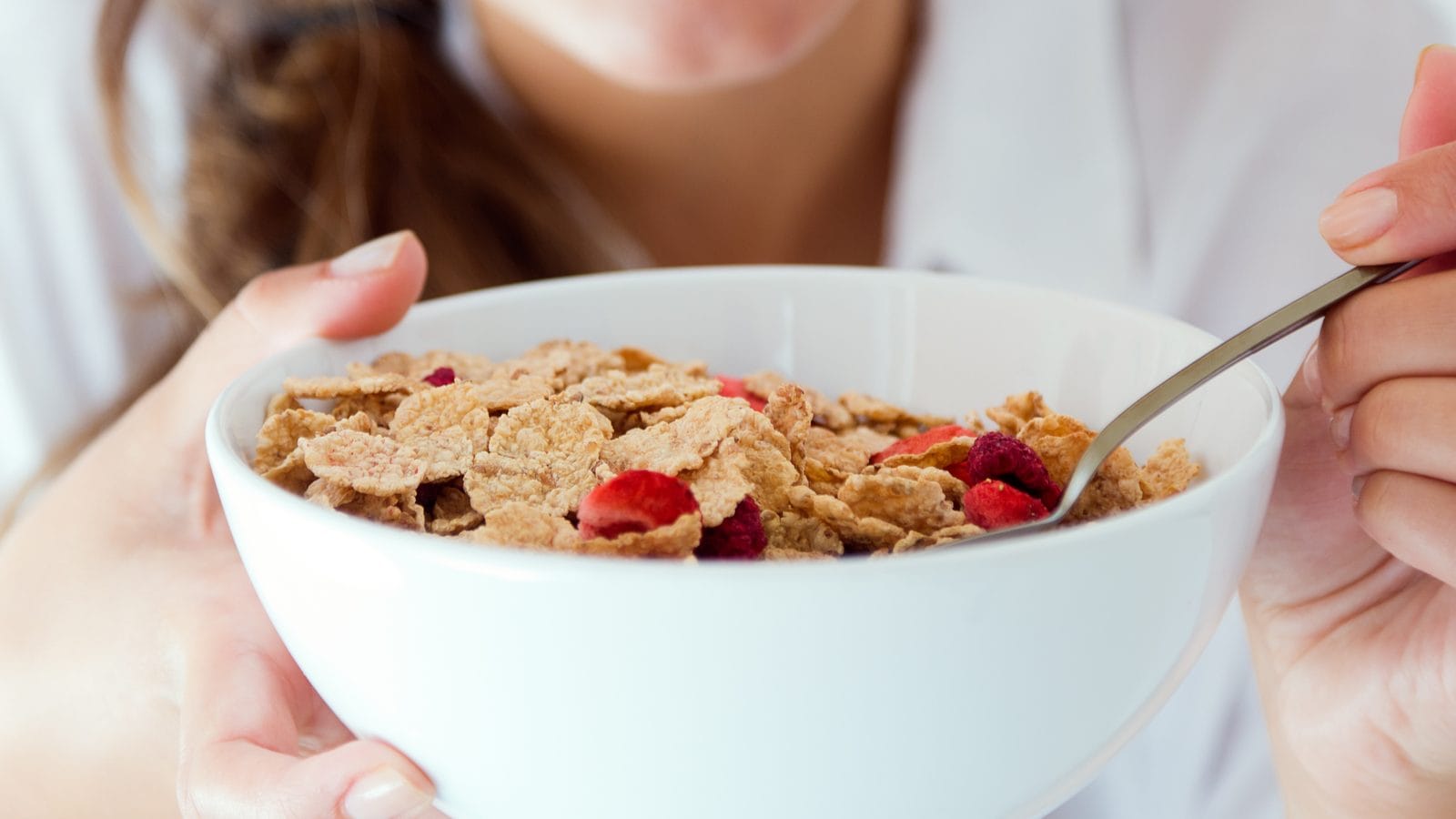 Did you know that eating breakfast early helps prevent type 2 diabetes? Read on

If you neglect to eat a good breakfast, the following study results published in the Journal of the Endocrine Society may change your approach. Research proves that an early bird not only catches the worm, but also gets better blood sugar levels. A study, which was presented at ENDO 2021, an Endocrine Society virtual conference held earlier this year in March, suggested that eating early in the morning is linked to lower insulin resistance and higher risk. low type 2 diabetes.

In a press release, the study’s principal investigator from Northwestern University in Chicago, Dr Marriam Ali, revealed how the researchers observed that people who started eating earlier in the day had lower blood sugar and less insulin resistance. The result was regardless of whether the individuals limited their food intake to 10 hours or less than 10 hours per day.

To plot patterns between meal times and blood sugar and insulin levels, Ali and his team analyzed data from 10,575 American adults from a national health and nutrition survey. The team of researchers found that intermittent fasting or eating for a period of 10 hours or less each day was associated with higher insulin resistance. Simply put, fasting people were less sensitive to insulin, and this resistance is a risk factor for developing type 2 diabetes. The results contrasted with previous research, which found that fasting may improve sensitivity to it. insulin and control an individual’s blood sugar. However, despite whether a person is fasting or not, they have lower levels of insulin resistance if they have their first meal before 8:30 a.m.

Type 2 diabetes is a chronic disease that prevents your body from using insulin as it should. Increased thirst, hunger, fatigue, blurred vision, frequent urination are some of the symptoms of this disease.