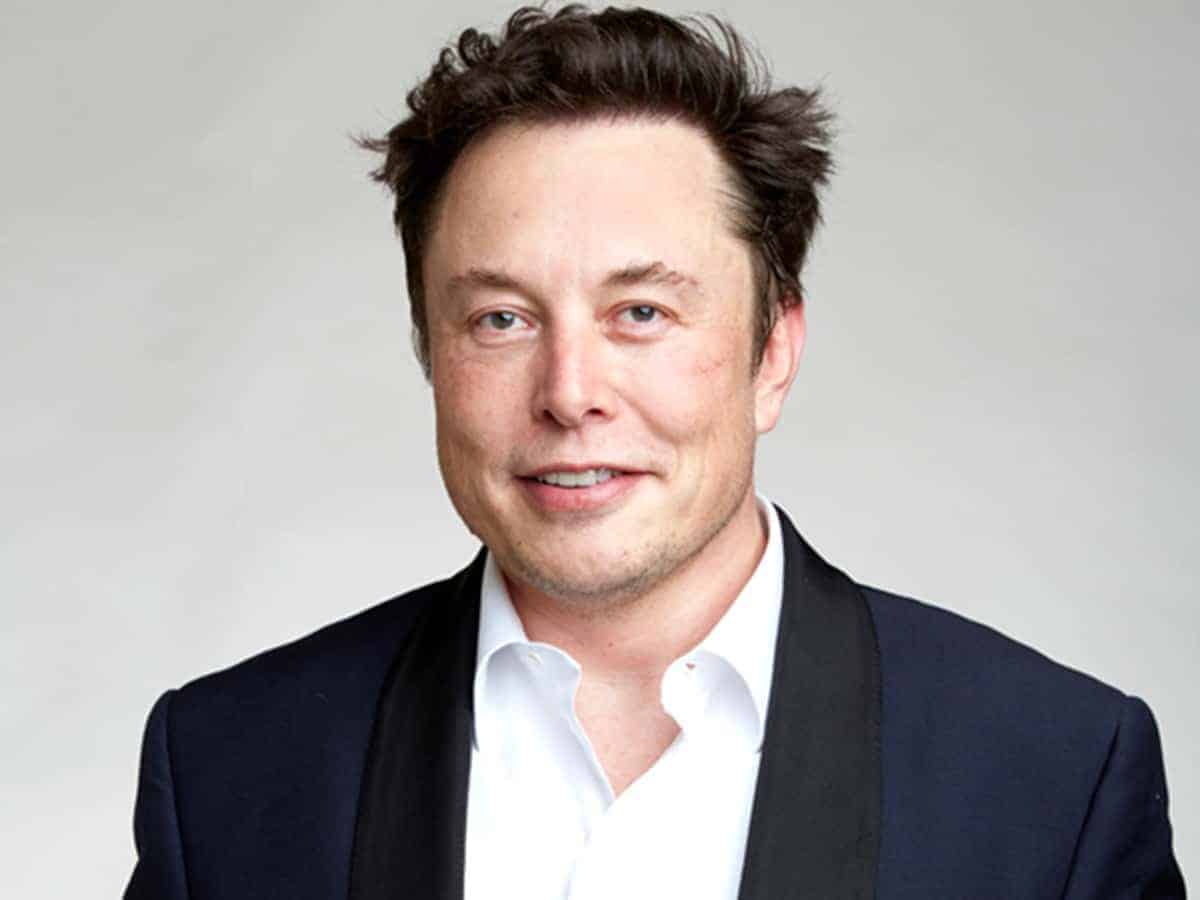 New Delhi: Tesla and SpaceX CEO Elon Musk has revealed the secret to his peak fitness at age 51: intermittent fasting.

Responding to a Twitter follower who asked if lifting weights and eating healthy was his script for looking “awesome, fit, ripped and healthy”.

To which Musk, who addressed the gathering at Tesla’s AI Day 2022 event, responded with one word: “Fasting.”

Musk actually referred to intermittent fasting which he adopted on the advice of a “good friend”.

Last month, the world’s richest man revealed he had lost 9kg with intermittent fasting and “now feels much healthier”.

“On the advice of a good friend, I have been fasting periodically and feeling healthier,” he tweeted.

“From time to time I’ll share some things that seem to work for me, in case you find it useful,” he said.

Responding to Musk, one user joked that his “good friend” is former Twitter CEO Jack Dorsey, who is an intermittent fasting freak himself.