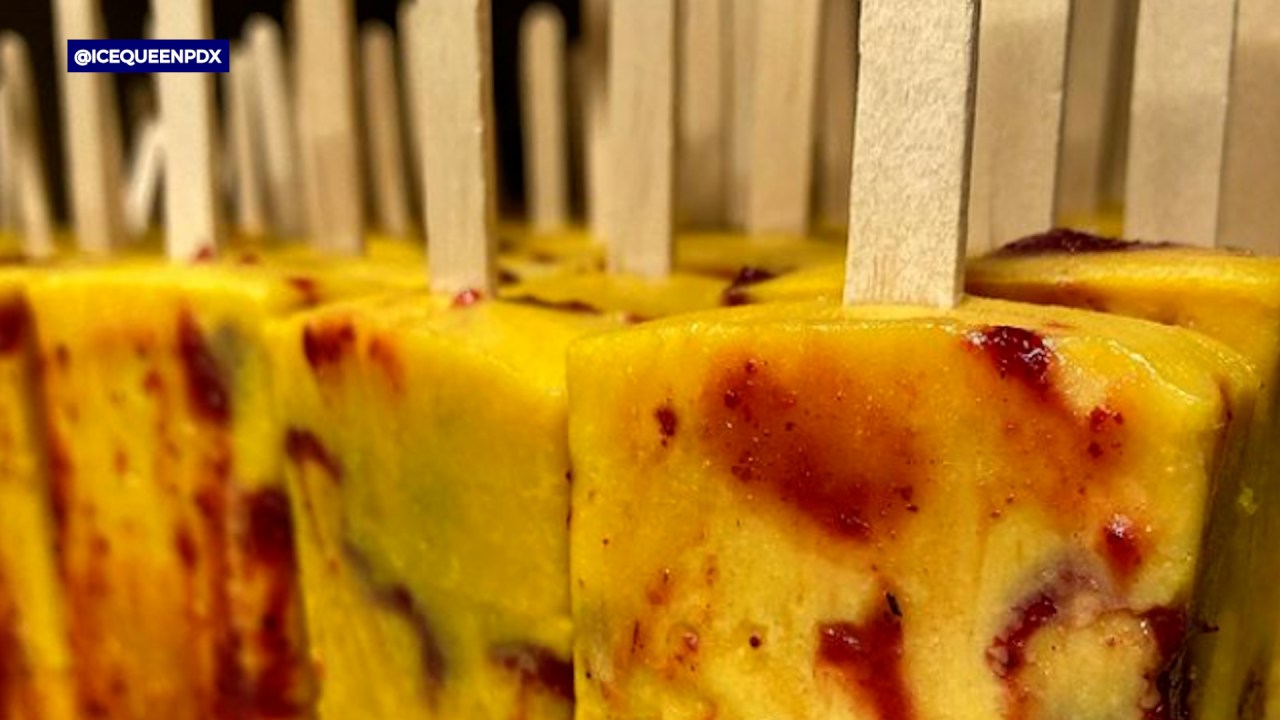 Owner Rebecca Smith is the creative force behind Ice Queen, a vegan paleteria – popsicle store. The store launched a walk-in storefront service during the pandemic and is now on track to open a retail store this year.

“We have the sour watermelon patch, the classics like the rocky road and cookies and cream, the toasted coconut, we also have tickle my pickle, which is a pickle popsicle,” Smith said.

Smith uses milk substitutes and organic sugar. She founded Ice Queen in 2018, making her dream of opening a vegan food business a reality. She started out selling popsicles in pop-ups, then set up a walk-in storefront service on Southeast Stark Street last July.

“The positive side of the pandemic for us was that a lot of people wanted candy and we were able to open without much. It was socially acceptable to open with the window rather than having a fully built store, ”she said.

She sold over 40,000 popsicles last year. Customers come from all over Oregon, like Eugene, Ashland, and Bend.

Ice Queen is also teaming up with other local vegan companies to create sweet treats, including vanilla cakes and lemon poppy seed muffins.

“It’s just a really cool way to love helping businesses and also being part of the community,” she said.