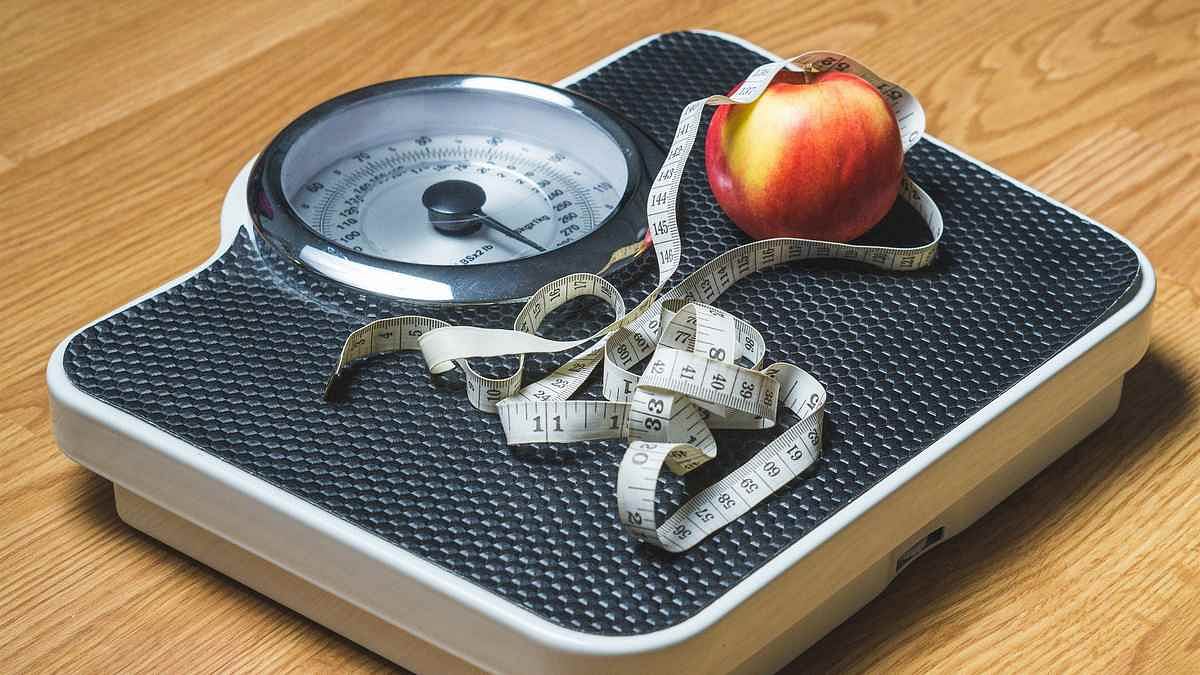 Intermittent fasting is a fad with benefits, but the science behind it demands more answers


IIntermittent fasting is currently one of the most popular food trends in the world, promoting rapid weight loss. This pattern involves a feeding cycle followed by a fasting cycle. The popularity of intermittent fasting may be due to the fact that your diet does not fundamentally change “what” you eat but “when” you eat. Additionally, there are six types of fasting that one can choose from.

The most popular intermittent fasting is 16/8, which promotes 16 hours of fasting followed by an 8 hour meal window. During the meal window, one can have two to three equally proportioned meals or two heavy meals and three small snacks. The other most popular method is the 5: 2 Intermittent Fasting Diet, which involves eating regularly for five days a week and restricting calorie intake to 500-600 calories for two days. The eat-stop-eat method of intermittent fasting involves a full 24 hours of fasting once a week. Water, black coffee, non-calorie drinks are allowed during the fast. In this method, it is important to stock up on nutritious meals before starting the fast to avoid hypoglycemia. Alternate-Day Fasting (ADF) is another popular form of intermittent fasting that promotes a one-day fast followed by a meal-day. A modified version of ADF allows you to eat around 500 calories on fasting days.

According to many nutrition researchers, the safety and effectiveness of these methods have yet to be established and universally accepted as a lasting solution for weight loss or the prevention of diabetes. However, several studies have reported beneficial results of intermittent fasting in weight loss and insulin resistance.

Read also : Do you really need to drink 8 glasses of water a day? Your kidneys say ‘no’

Fasting decreases the level of insulin, increases the human growth hormone and the level of norepinephrine. All of these elements combined make it easier to lose fat and weight. A study involving 59 obese patients who followed an eight week two day fasting protocol reported weight loss of 3.9 kg. The loss of body fat and visceral fat has also been documented.

Another study by Takayuki Teruya and colleagues reported significant improvement in metabolic markers in volunteers who fasted for 34 to 58 hours. A higher metabolic rate is associated with accelerated weight loss.

A see again found three to eight percent weight loss in participants who followed a two-day fast for three to 24 weeks. This study also reported four to seven percent visceral fat loss within six to 24 weeks.

Intermittent fasting combined with calorie restriction is found to be effective for weight loss and improves heart health as reported by Klempel and colleagues. The authors conducted a randomized controlled trial lasting eight weeks, involving 54 obese women and observed a significant reduction in body weight ranging from 2.5 to 3.9 kg. This study also reported a fat loss of 1.9 to 2.8 kg in study participants.

Reduces the risk of type 2 diabetes

Type 2 diabetes is a metabolic disorder resulting from prolonged insulin resistance. Intermittent fasting and alternate-day fasting have been shown to reduce insulin resistance and have also shown a remarkable reduction in blood sugar levels.

A study reported a three to six percent reduction in fasting blood sugar in 8 to 12 weeks in people with prediabetes. In the same cohort, fasting insulin decreased by 20 to 31 percent.

The primary marker for measuring insulin sensitivity is known as homeostatic model assessment (HOMA-IR). In an automatic document feeder trial by Surabhi Bhutani and others, involving 64 obese patients, body weight was found to have decreased by 4 percent from baseline, which produced moderate reductions in HOMA-IR (9 percent) .

A randomized trial in 107 overweight patients evaluating the effects of intermittent or continuous energy restriction on weight loss and metabolic disease risk markers found a 27% drop in HOMA-IR after 24 weeks of two-day-per-week fasting. The study also reported a weight loss of seven percent.

All of these studies offer a promising scientific explanation that the practice of intermittent fasting and ADF may be effective for people with the initial stage of glucose intolerance and may prevent diabetes. This evidence also shows that the best result in terms of improving insulin sensitivity is found in people with the greatest weight loss. However, the number of such studies is limited and therefore no conclusion can be drawn whether a regular calorie restrictive diet can be replaced by intermittent fasting or ADF as diets to produce sustained weight loss and / or reduced risk. type 2 diabetes.

Read also : Why women are colder than men

Nutritionists believe that a long 16-hour fasting period leads to binge eating during mealtimes in some people. This can lead to weight gain instead of weight loss. intermittent fasting does not provide guidelines on what to eat. Often times, people tend to consume high calorie meals assuming that everything can be eaten during the food cycle. Some people also experience mood swings, decreased cognitive functions that affect their ability to work or their overall performance. intermittent fasting may not be sustainable due to inflexibility and reports a higher percentage of early-stage abandonment compared to regular calorie restrictive diets.

A 2019 study discusses unsupervised intermittent fasting which can be very dangerous for people with type 1 diabetes and for people who take certain diabetes medications.

Read also : Have you lost your motivation to train? here’s why

Intermittent fasting and ADF have many health benefits proven by structured scientific studies. However, the evidence is limited and lacks a larger sample to prove the universal acceptance hypotheses.

India is all the more in need of free, fair, uninhibited and questioning journalism as it is facing multiple crises.

But the news media are in a crisis of their own. There have been brutal layoffs and pay cuts. The best of journalism is shrinking, giving in to crass spectacle in prime time.

ThePrint employs the best young reporters, columnists and editors. Supporting journalism of this quality requires smart, thoughtful people like you to pay the price. Whether you live in India or abroad, you can do it here.

Can you drink alcohol during intermittent fasting?

Dr. Eric Berg is helping people lose weight and transform their health with keto and…