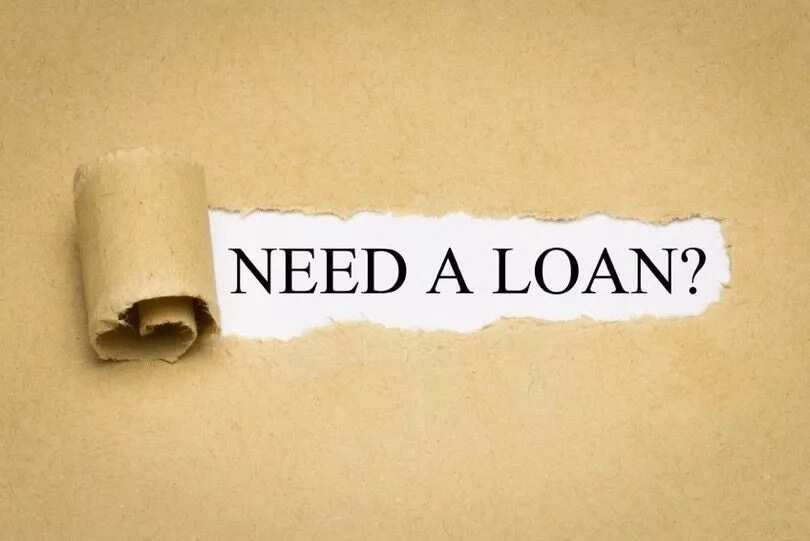 Several lending companies in Nigeria like Sokoloan, NowCash, Lcredit, 9Credit have continued to violate the rules and regulations of the Central Bank of Nigeria with regards to apex bank approval, ICR reports.

Apart from this, they have also perfected the use of crude methods similar to the Shylock tactic to force repayment of loans from their clients.

They also employ various illegal means against anyone unlucky enough to default on any loan taken out with them.

They share information about their debt with their friends and family on their phone contacts, declaring him a fraudster and who defrauded the money lending company.

Here are some heartbreaking experiences shared by Nigerians. In order to hide the identity of the victims of these loan applications, we will not reveal their names. All experiences posted here can also be found on the Mobile Loan Apps Debt Victims in Nigeria Facebook page.

Setting the standard for others: 3 unsung Nigerian heroes who truly deserve to be celebrated

“I had an emergency CS on October 25th today, it’s been two weeks and I borrowed from these people to pay my bill. After the Cs my blood pressure went up to 240/90.

“Doctors advised me to take away my phone to get enough sleep. I spent 9 days in hospital only to be released fast cash, Go cash and Ncash sent messages to my contacts who are a dodgy debtor, fugitive felon and their company’s police are after me.

“My sister chatted with them to let them know about my condition and they said they don’t care if I’m dead, they need their money. Imagine such an inhumane situation.

“As I type now, I’m back in the hospital because my blood pressure is skyrocketing to the point my old mother thought I had passed away. I’m already depressed and about to lose my mind. raison.”

“I am a victim of mobile application loan. I am a single mother and I borrowed money to solve some financial problems, although I repay when the salary comes, but at some point, I started borrowing from one app to pay for another which made I’m so in debt and as we speak they started calling my contacts telling them I’m a criminal and a fraudulent person. ‘among them called me yesterday and asked me what happened. How can I prevent them from calling my contacts especially the sokoloan and Ncash.

These people have messaged my contacts and they say they will post my photos saying I am a frustrated criminal.

Sokoloan called my mom today and told her that i was arrested that i ran away with their company money that she should tell me to confess or my enemy will die in jail she was so scared when she called me and i told her it was a lie that he hacked into my google account and got my information from there. Please how can I handle them. Involving my mother is what I will never take away from them.”

A Reflection on ASUU and Higher Education by Omoniyi Ibietan

I applied for a 30k loan from Lcredit who gave me 23700 to pay 30k for 2 weeks. Then I defaulted on my payment and when the agent called I told him I could pay 10k that day and also complained about the high interest rate by which he told me that the increase in the interest rate was due to late fees.

I then asked if I could pay in installments and he said yes, now the problem is I managed to pay 31k instead of 30k as agreed and they kept increasing my interest rate and they started to use their spam number to bother me and i called their agent to let me know the added amount by which she told me that she handed my case over to someone else, the person will get back to me , in which nobody contacted me thus increasing the days of delay indirectly. Now they started contacting people on my contact list defaming my character.

I called the same lady yesterday to even find out the actual amount they added, she sent me a link to download the app and the link wouldn’t open. I went back to complain to her, she told me to keep trying. I now believe they are intentionally increasing late fees. Someone then suggested I sue them for defamation and breach of contract, do you think I have a real case here?

“I am also a victim of loan sharks, I almost killed myself. They kept sending threatening messages which almost made me give up. I had to take money from my mother’s account to reimburse Because of short term loans, I never knew that was the start of my problems.

“And at some point when they lend me money they will always steal it from my account and I will always find a way to pay it back but at some point it got out of my control due to their interest I have become a full I will now take loans from different platforms and I still will not see a penny to use, just to be able to pay off the previous debt.

“Even if someone puts money into my account, before I know it, they would have withdrawn every penny. not get deleted and they keep sending messages to my contacts, insulting my parents and my upbringing, it hurts and sometimes I feel like giving up because of the threatening messages I receive daily.”