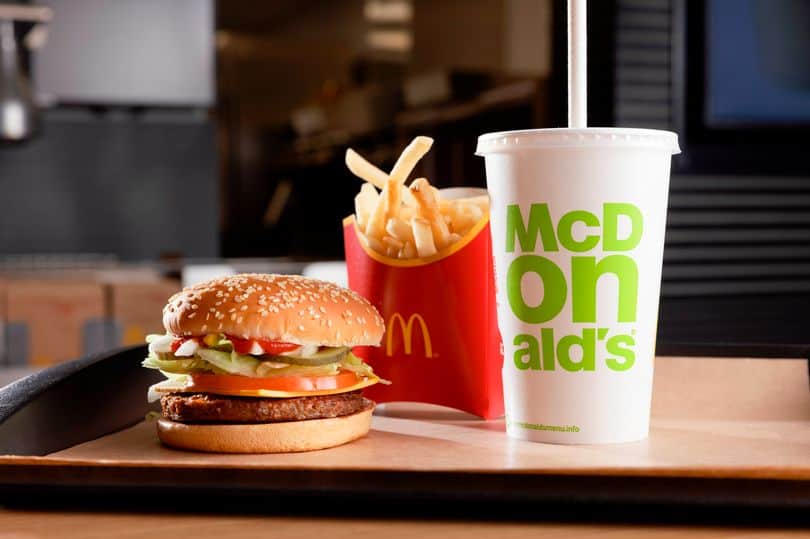 McDonald’s is launching McPlant across Australia, but is it vegan? – vegetarian

McDonald’s Australia has launched the McPlant burger in select stores as part of a new trial. Made by Beyond Meat, the plant-based burger is currently available at 270 restaurants in Victoria, although the burger is not yet suitable for vegans.

Although the McPlant patty is made with Beyond Meat’s plant-based protein, the burger also contains ingredients not suitable for vegans, such as dairy cheese and mayonnaise-style sauce, as the patty is cooked on the same grill as the products. made with meat and eggs. Either way, the McPlant – aimed at the growing flexitarian market rather than vegan customers – is being tested to gauge consumer demand in Australia and assess current kitchen systems.

It’s possible that any permanent McPlant additions in the future will follow the UK version which includes a vegan cheese made by Irish food company Kerry. The McPlant was also launched in the United States, with animal rights group PETA running a “10,000 McPlants in 10 Days” campaign to boost sales.

The Reason Some Aldi Shoppers Are Unhappy With Its Keto Cereals