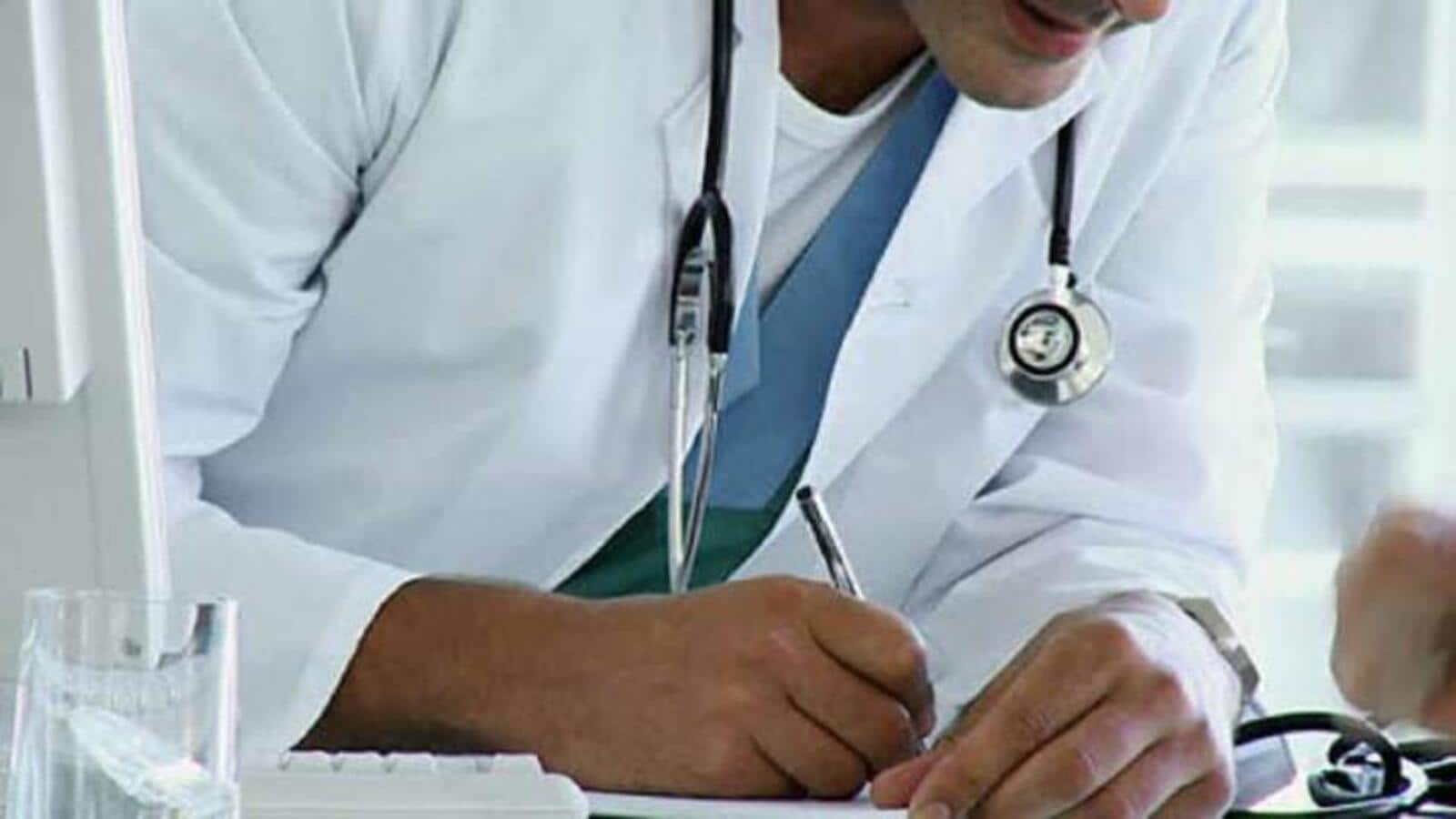 Mumbai: More than one in four people screened for non-communicable diseases (NCDs) in the city by the Brihanmumbai Municipal Corporation (BMC) have diabetes or hypertension.

As many as 32,000 people have come for NCD screening at municipal hospitals across the city since August. After screening, it appeared that 12% of people had higher than normal blood pressure, 11% had high blood sugar and 5% had both.

Screening for NCDs is an effort by the BMC to detect high incidences of these diseases in the city. The idea was conceived after the World Health Organization (WHO) STEPs survey conducted in 2021 revealed that 18% of Mumbaiites in the age group of 18-69 had higher fasting blood sugar levels. to normal (126 mg/dl).

According to the Civil Registration System (CRS) 2021, 14% of the total deaths in the city were attributed to diabetes.

Following these revelations, the BMC public health department launched NCD corners in 15 civic hospitals. A total of 32,096 patients have been screened in the corners so far.

With the help of experts from the Indian Dietetics Association (IDA), patients found positive for any NCD also receive advice on modifying their diet and lifestyle at clinics run by the organization. civic.

“This facility is available in more than 200 municipal dispensaries and HBT clinics. Health conscious citizens can get screening, confirmation and treatment for diabetes and hypertension,” said Dr. Sanjeev Kumar, Additional Municipal Commissioner, BMC.

The campaign launched on September 26 and screened 1,03,420 women over the age of 30 for fasting blood sugar. 7,475 women among them have been diagnosed with diabetes.