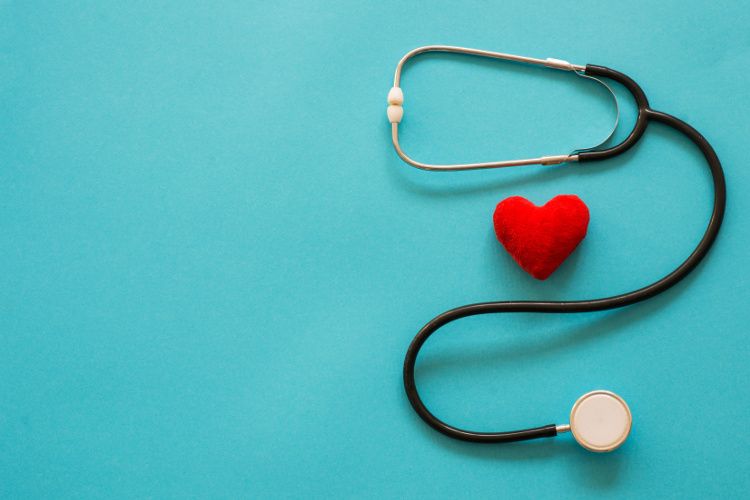 A recent study1 found that supplementation with a product combining a standardized extract of olive and a standardized extract of pomegranate (Pomalive from Euromed, based in Mollet del Vallès, Spain), can promote dyslipidemia. The product contains hydroxytyrosol from olive and punicalagin from pomegranate, which are polyphenols that research has shown to support endothelial function. The study was conducted by researchers from the Department of Nutrition at the University Hospital of La Paz, based in Madrid, Spain.

“In an increasingly aging society that struggles with lifestyle diseases such as [atherosclerotic vascular disease], we consider our natural product, produced in a sustainable way and of high purity, as a real contribution to improving the quality of life in the years to come,” said Andrea Zangara, head of scientific marketing at Euromed, in a press release. Press. “The study results, obtained using gold standard protocols and in collaboration with an authoritative medical institution, provide further evidence on the benefits of Pomalive for cardiovascular health, making it an ideal inclusion in dietary supplements, functional foods and high-end pharmaceuticals.