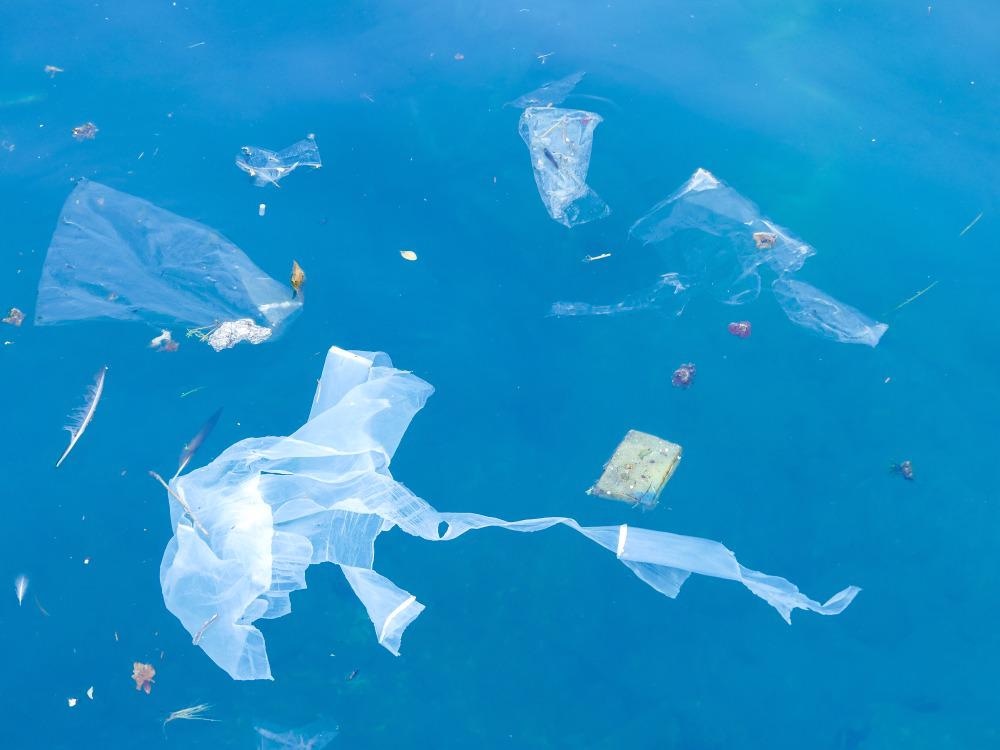 Recently, scientists introduced carbon monoxide (CO) into a polyethylene polymer in the presence of a nickel catalyst to develop a new material that can undergo photodegradation.

Plastic is the most widely used material. One of the main disadvantages of using plastic is that it does not easily degrade in the environment and leads to huge build-up in the soil and in the aquatic ecosystem.

Polyethylene is a widely found synthetic polymer which persists in the environment for an extended period of time. Some of the reasons why polyethylene is so commonly found include its low production cost, favorable mechanical properties, and immense applicability.

This type of polymer is a non-polar, hydrophobic material that does not adhere to polar materials, for example metal surfaces or wood. Since the hydrocarbon chains are chemically inert, polyethylene does not degrade easily and, therefore, pollutes the environment for longer.

Alternatives to plastic: where are we now?

This type of plastic contains a crystalline order of stretched inert hydrocarbon chain and this order is associated with high density polyethylene (HDPE). Scientists have developed various approaches to improve the properties of polyethylene so that it retains all of its mechanical properties and can be easily degraded.

Modification of polyethylene to promote photodegradation

In this regard, one of the prospective measures has been to use the presence of polar groups in the hydrocarbon chain to attach another element. The crystalline polyethylene materials were subjected to catalytic ethylene copolymerization using a very low ratio of CO.

This results in the formation of keto groups in the polyethylene chain which offers wide reactivity, such as photodegradability. Previous studies have reported that branched low density polyethylenes (LDPE) containing about 1 mole% keto groups do not disrupt crystal order and retain their tensile properties. However, scientists have pointed out that the addition of CO tends to decrease the ideal properties of plastics.

Ni (II) catalysts play an important role in promoting the non-alternating catalytic copolymerization of ethylene and CO. This catalyst ensures temperature stability in the reaction process for the development of the keto-polyethylene film.

Nickel was selected over other commonly used electron-deficient metal catalysts, as these tend to be deactivated by CO. In addition, the neutral active sites of common cationic polymerization catalysts exhibit an insignificant preference for CO binding over other ligands.

Addition of nickel catalysts in bulky phosphinophenolate ligands results in the formation of phosphinophenolate-coordinated nickel complexes. This complex promotes the catalytic reaction associated with the polymerization of ethylene which occurs when the polyethylene contains about 1% CO.

Typically, scientists study the infrared (IR) spectra of a polymer to determine the modification of the polyketone. Nuclear Magnetic Resonance (NMR) spectroscopy methods revealed the presence of isolated ketone groups in the polyethylene chain.

These analytical tools characterized the newly developed polyethylene and revealed that the non-alternating units of the ketone groups were in positions close to each other along the hydrocarbon chain. In this study, the overall content of the keto group was determined by quantitative NMR spectroscopy and confirmed by IR spectroscopy.

Scientists have revealed that keto-polyethylene films, when exposed to the sun, undergo photodegradation. They carried out an experiment where the newly developed polymer was subjected to a water bath with a light intensity that corresponds to about five months of natural sunlight in southern Europe.

During the study period, the researchers observed the onset of degradation as the keto-polyethylene material became brittle and lost its mechanical properties. In addition, the researchers recorded a loss in weight of the samples, which further proved the photodegradation.

IR spectroscopic analysis of samples labeled with 13CO revealed the degradation process. Scientists conducted short-term degradation experiments where they found that keto groups were only partially consumed and new keto and ester groups formed, which allowed for continued chain degradation beyond the study period.

The control samples, i.e. the homopolymer of ethylene without keto, did not undergo any degradation when subjected to the same experimental conditions.

Previously, the researchers had developed another strategy to modify the chemical structure of the polymer, that is, the post-polymerization oxidation of polyethylene. However, compared to the copolymerization method, this method required additional steps and was not specific to keto functions.

Another disadvantage of this method included the use of hazardous chemical reagents. The researchers pointed out that in the case of copolymerization, carbon monoxide established a stronger bond with the catalyst, compared to ethylene monomer, which prevented it. Most importantly, these chain keto motifs restored all of the desired material properties of polyethylene.

Another advantage was that this polymer had a ductile property, which was again comparable to commercially available HDPE. A previous study reported that crosslinking supported by keto units posed difficulties in the thermoplastic processing of commercial polyketone resins.

However, in the newly developed polyethylene, no evidence of unwanted crosslinking was observed which could obstruct melt processing. Scientists pointed out that the main advantage of this newly developed keto-polyethylene material is its ability to undergo degradation in the presence of ultraviolet radiation.

Disclaimer: The views expressed herein are those of the author, expressed in a private capacity and do not necessarily represent the views of AZoM.com Limited T / A AZoNetwork, the owner and operator of this website. This disclaimer is part of the terms and conditions of use of this website.

The Taoiseach visits Cork students fasting to support the elderly