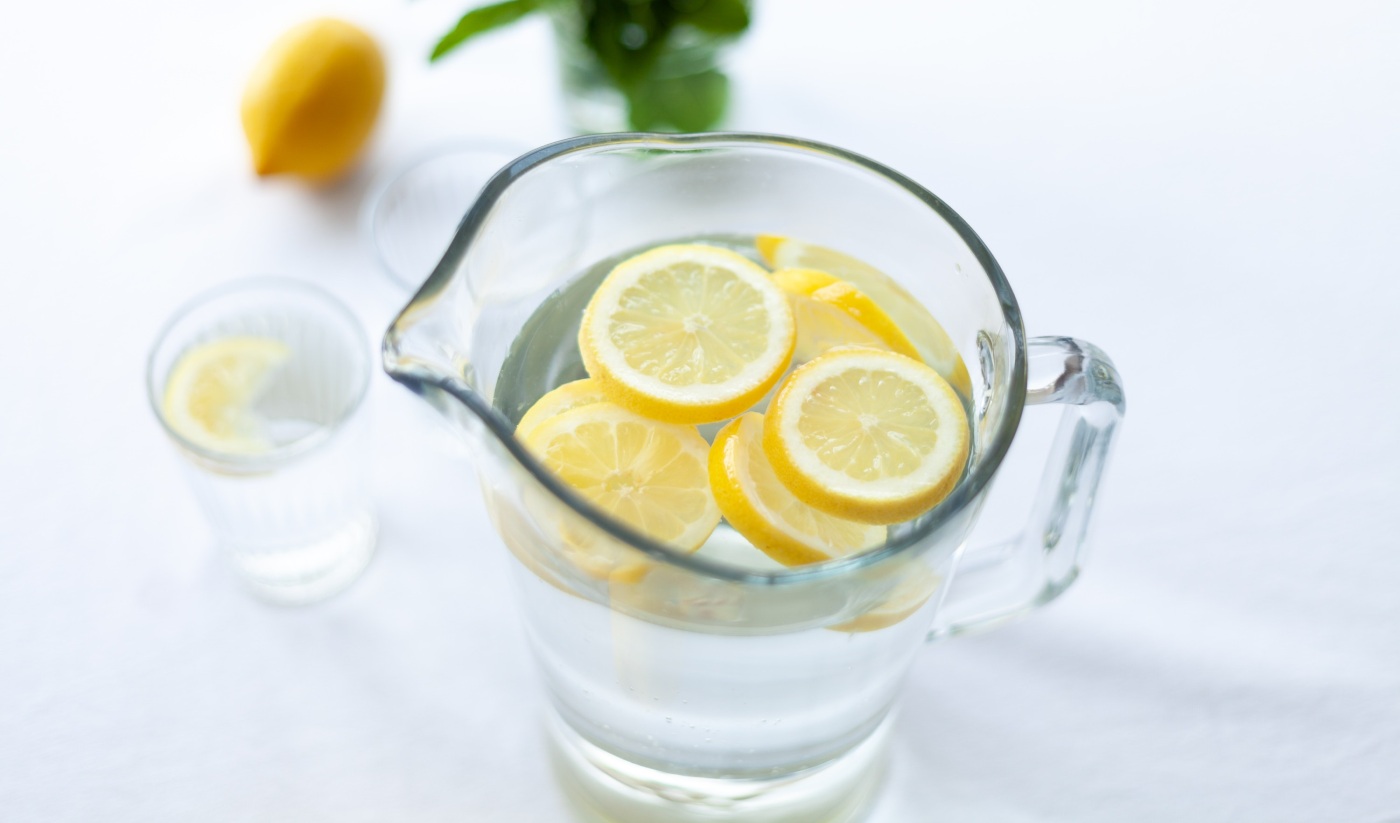 A new study has established that intermittent fasting is an effective way to improve long-term memory retention in mice, in what researchers hope has the potential to slow the progression of cognitive decline in the elderly.

The study, from King’s College London, found that a low-calorie diet via fasting every other day was an effective way to promote expression of the Klotho gene in mice. Klotho, which is often referred to as the ‘longevity gene’, has now been shown in this study to play a central role in the production of new adult-born hippocampal neurons or in neurogenesis.

Hippocampal neurons born in adulthood are important for memory formation and their production decreases with age, partly explaining cognitive decline in older people.

The researchers divided the female mice into three groups; a control group that received a standard daily diet regimen, a restricted calorie daily diet (CR), and intermittent fasting (IF) in which mice were fed every other day. The last two groups received 10% less calories than the control.

Over the course of three months, the mice in the IF group demonstrated better long-term memory retention compared to the other groups. When the brains of these mice were studied, it was evident that the Klotho gene was upregulated and neurogenesis was increased compared to those following the CR diet.

CHECK: Next time you’re feeling particularly stressed or anxious, this study says you should play Tetris

King’s Dr Gisele Pereira Dias explained, “By demonstrating that IF is a more effective way to improve long-term memory than other calorie-controlled diets, we’ve given ourselves a great way forward. . Seeing such significant improvements by reducing total calorie intake by just 10% shows that there is a lot of promise. “

RELATED: Americans who drink this much water per day were more likely to report feeling “very happy”

The researchers now hope to recreate this study, published in Molecular biology journal, with human participants to further explore the effects of intermittent fasting – we’ll be sure to share their results as they happen.

Worth jumping to a fishing spot

Intermittent fasting is a fad with benefits, but the science behind it demands more…

Is breakfast really the most important meal of the day?