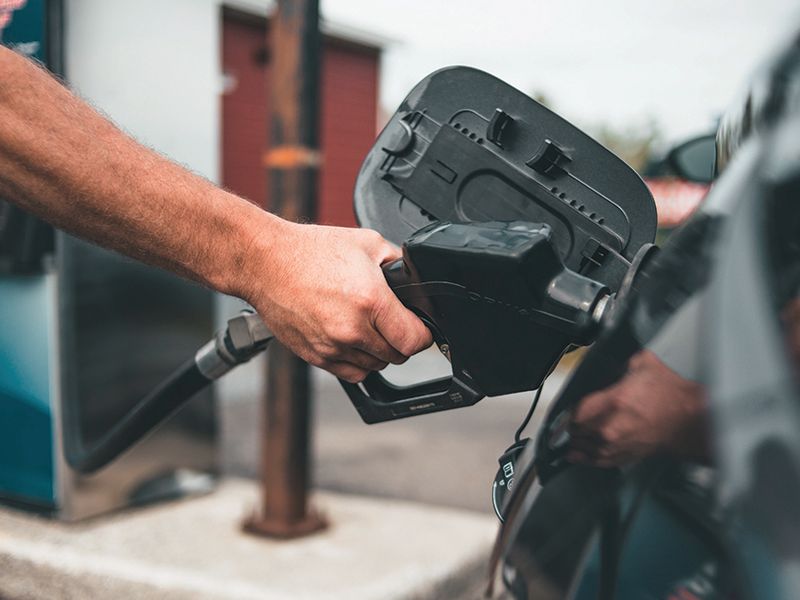 If you feel like it costs more to buy food or gas, it’s not your imagination. Thanks to inflation, the current rate environment is compressing consumers where it hurts: their wallets.

The US Department of Labor’s Bureau of Labor Statistics recently reported that consumer prices rose 9.1% for the year ending June 2022, the largest increase in 40 years. Average mortgage rates on a 30-year fixed mortgage also topped 6% in September for the first time since 2008.

“It really affects affordability, especially for new first-time home buyers,” says Michael Mudrak, senior vice president and president of the Cleveland Market at Farmers National Bank. “If a monthly house payment goes up by $200, that can make the difference between whether they can afford it or not.”

It is not only inflation that contributes to this difficult interest rate environment. Mudrak says the fact that some rates are rising faster than in the past is also causing a ripple effect, especially when banks are making loans.

Supply chain downturns experienced by many industries during the coronavirus pandemic continue to affect supply and demand. Increased demand for still-scarce goods is also contributing to higher prices; for example, Mudrak noted that there was still a shortage of cars due to a lack of chips for computerized systems.

“During COVID, you quickly saw significant increases in the prices of things that were affected by both increased demand and less supply.” said Mudrak. “And coming out of COVID, we knew there would be an increased demand for fuel. People wanted to go on vacation, drive and fly because they weren’t doing much and so there was more demand.

Mudrak said the Federal Reserve was looking to fight inflation by slowing the economy, which would most certainly mean more interest rate hikes.
“What that means is they have to reduce demand,” he said. “The more money there is and the more demand there is, coupled with less supply in many cases, the more prices are going to rise for these products.” Unfortunately, in the short term, this means that some people may have to change their home buying plans.

“A first-time home buyer might say, ‘Now we’re maybe looking for a smaller house,'” Mudrak said. “Or they can choose to rent. People just have to weigh the cost-benefits of what they’re trying to do.

On the positive side, Mudrak sees supply and demand challenges smoothing out over the next year, at least for cars, as chip production increases. And although many fear that interest rate hikes could also trigger a recession, Mudrak said things were different from the Great Recession. This is partly because many of the challenges we face can be linked to the pandemic.

“The scary part in 2009 was that we couldn’t see the bottom and didn’t know where it was going to end,” he adds. “But it doesn’t look like that.”

5 Nutritious and Tasty Energy Bars You Can Make at Home