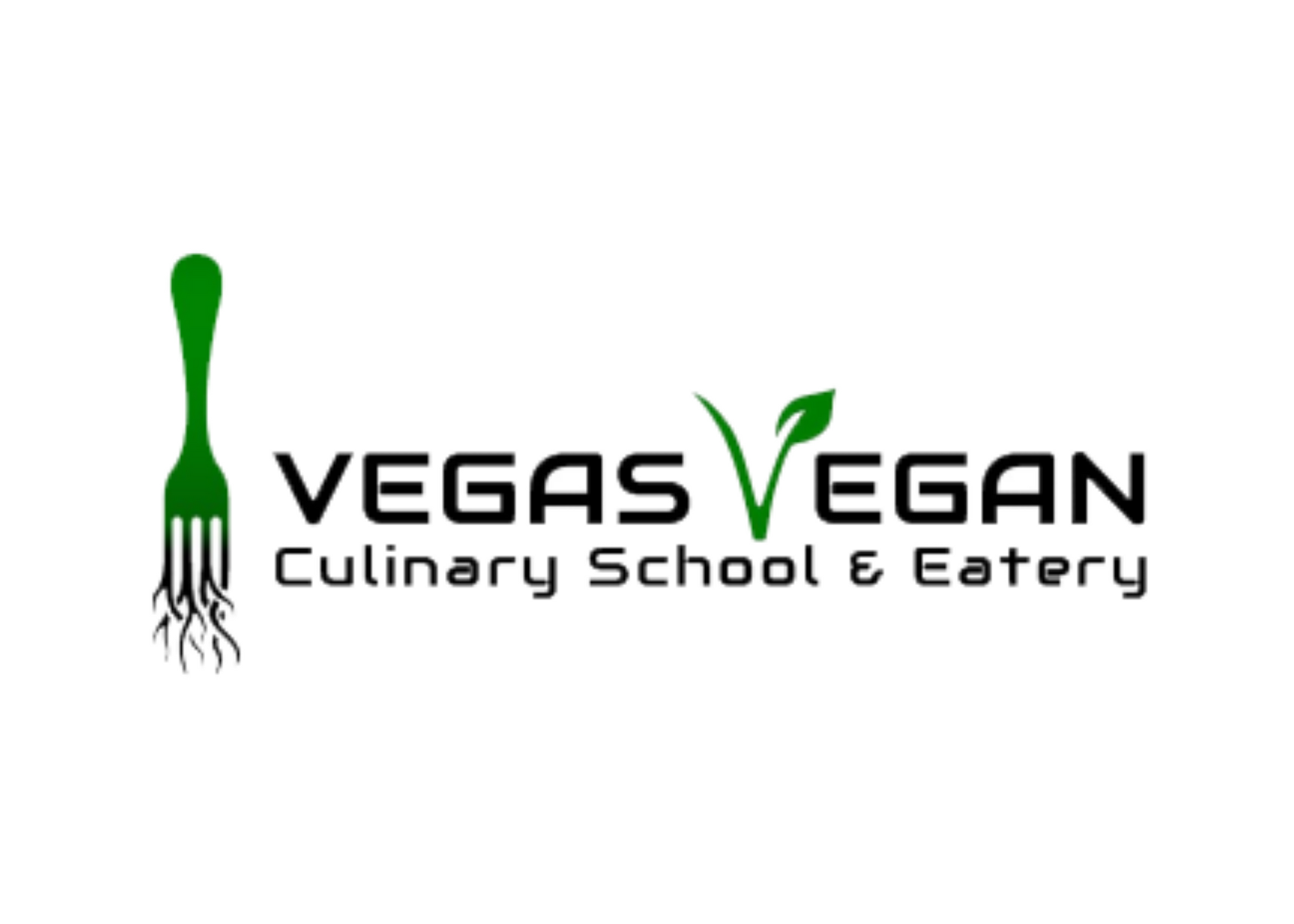 Vegas Vegan Culinary School and Eatery is the first non-accredited vegan cooking school and delicatessen in the United States. It aims to help people learn and appreciate how easy herbal cooking can be. With over 25 classes per month, from beginner to advanced, vegan co-founder and chef Mindy will lead a range of excellent vegan “sous chefs” – chosen locally, nationally and internationally. The Eatery will be the sought-after new meeting place for those who enjoy meatless and tasty vegan-style creations.

Las Vegas never ceases to amaze. Whether it’s a controversial election, a global pandemic, or the fastest warming city due to climate change, Sin City continues to win jackpots – a meatless, plant-based one in it. case.

Meet Heather Heath and Mindy Poortinga, the co-founders and owners of Vegas Vegan Culinary School and Eatery. The first is a seasoned financial director in the healthcare industry who has embraced international animal welfare causes (dog and cat meat trade) and launched her own 501c (3) to promote veganism as the ideal substitution. and the more sustainable alternative to cruel practices inflicted on animals in all sectors of the world. The latter is the well-known creator of ‘Vegan Meals by Mindy’, a 6 year program of highly successful manufacturing and delivery of exquisite vegan creations to people’s doorsteps.

Vegas Vegan Culinary School and Eatery is not your traditional school. It’s a living laboratory of wild creations à la Willy Wonka, a bubbling factory of ideas and haunting delicatessen for all those who have not yet experimented with vegan alternatives. The only credits you get here are for your commitment to supporting the planet and using its resources sustainably.

“Our school and our restaurant will be much more than that! It will be a vegan hub! We are a company but we are a company that intends to involve the community and bring them together for a good cause, while having fun and enjoying life. – Mindy Poortinga

The courses cover the whole gamut of global cuisines and traditions. American grandmother’s style “Quick, Healthy Snacks… That You’ll Really Eat!“towards the west coast”Cooking with Trader Joe’s“, “Stuffed Mushrooms And Cheese” and “What to do with tofu? “. And a challenge to all Asian chefs to face chef Kenny Chye’s – “The Vegan SushiChallenge“.

The Eatery features a deli and espresso bar with a full line of freshly made, animal-free products for all tastes, eat in or take out. A weekly Sunday brunch that, while still somewhat secretive, promises to pay homage to its Vegas roots and be unlike any you’ve attended. There will also be a weekly meal prep menu allowing people to order freshly prepared meals to eat during their busy week – just another way to encourage a healthy and cruelty-free lifestyle!

True business with a cause, Mindy and Heather are strong advocates (not moralizers) of a sustainable lifestyle and the use of the planet’s resources, while maintaining their commitment to animals (by supporting agricultural sanctuaries) and compassion for humans (through news formed Las Vegan Food Bank) – leading by example. Bewitching like the night lights of Las Vegas itself.

“I’ve always loved Mindy’s brilliant idea of ​​making it easier to access vegan food through her vegan meal prep business. I am a passionate advocate for animal welfare and believe that some of the abuse and misuse of animals can be addressed through easy lifestyle changes using earthy, tasty and humane meals. If education is a key part of change, why not educate with food!“- Heather Heath

Whether you’re taking classes, enjoying a tasty meal with friends, coming for an espresso or a glass of vegan wine, Vegas Vegan Culinary School and Eatery promises to be THE VEGAN HUB in the world. western United States, a new favorite spot for locals. and a new must-see attraction for tourists. Conveniently located in the Arts District of downtown Las Vegas, you can’t miss this unique experience of “plant-based cooking in the HOTTEST kitchen in Sin City!“

ABOUT THE VEGAN SCHOOL AND CULINARY RESTAURANT OF VEGAS
Vegas Vegan Culinary School and Eatery is located in the Las Vegas Arts District, just steps from the infamous Las Vegas Strip – 1310 S. 3rd Street, Suite 130, (702) 478-6777. Website: www.vegasveganculinary.com. Our official opening to the public is November 6, 2021.

Discover the sales of nutritional bars